It is now three years that Creighton and I have owned our Condominium at The Breakers in Long Beach, Washington. We truly love our long stays here from mid September, thru mid June. The peninsula has a rich history, including that of the native Chinook peoples thru the Lewis & Clark expedition (1805), to the claim of formal possession by the United States in 1818, and the subsequent settlement of this remote area. 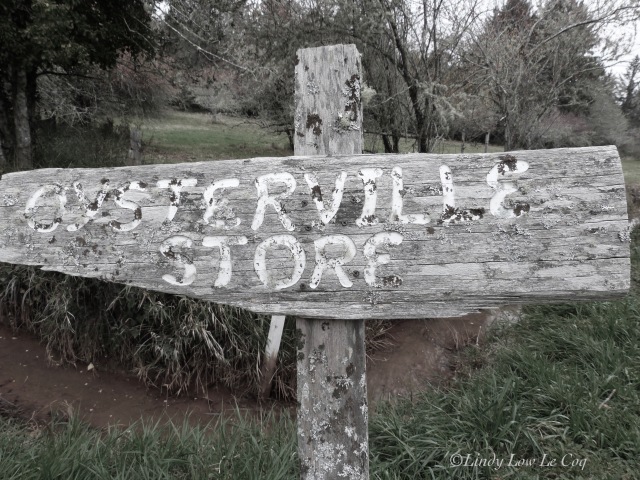 “In 1858, Isaac Clark was appointed postmaster and operated the post office from his general store. Eventually the post office was transferred to the Oysterville Store where it remains today.”* 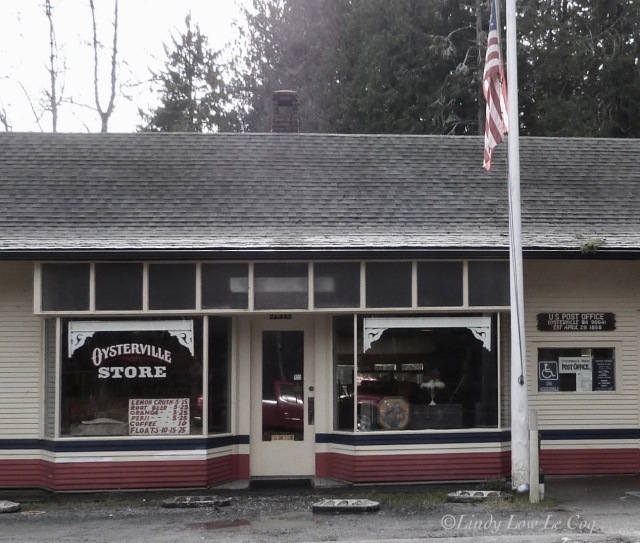 Old weathered signs and aging yet well-kept wooden buildings, awaken a sense of nostalgia in me. In these three short years, the unique structure in the photo below has disappeared to progress. Though I understand why, I still feel a sadness at the loss of such character.

The Nahcotta Post Office still occupies the building below, however Bailey’s Cafe and Bakery has closed. 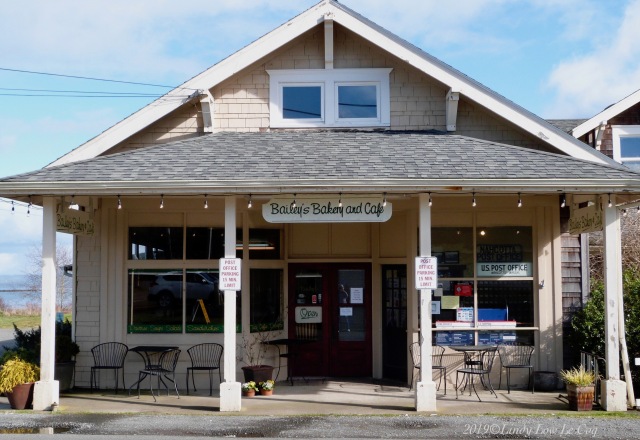 Creighton and I enjoyed having brunch here often, and their bread was delicious. Losing it is like another friend has moved away, and I feel that sentimental tug for what once was.